Bank of Ireland delivers over 20,000 nursing hours for Jack & Jill 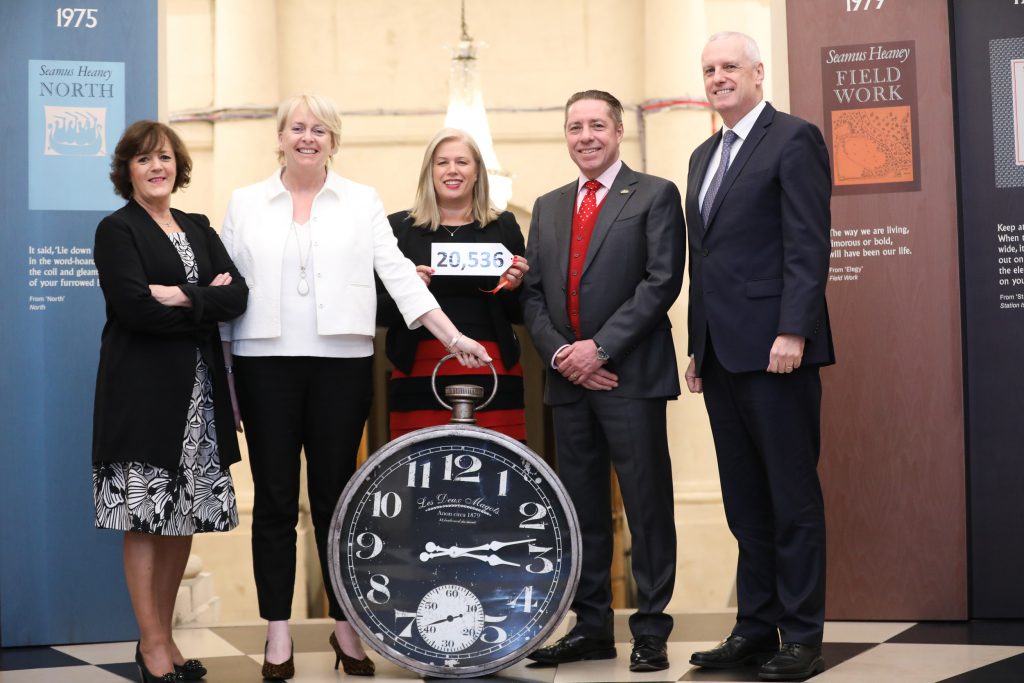 Over the past two years, Bank of Ireland colleagues worked together to help deliver the pledge of 20,000 nursing hours to the Jack & Jill Children’s Foundation by using their skills, expertise and time to make a lasting legacy for families across Ireland.

From the very beginning Bank of Ireland’s aim was to leave Jack & Jill in a position where they could grow and thrive. That simple premise was the foundation stone for all the initiatives done to support Jack & Jill.

Bank of Ireland’s support for Up the Hill for Jack & Jill in 2017 was one such example of this. Colleagues from Marketing provided their valuable skills and expertise to design a campaign that would be more sustainable into the future whose foundation can be built on.

Then there was the Bank of Ireland Social Entrepreneur’s Challenge in 2018 which was a partnership between Bank of Ireland and UCD. This was where students were challenged to come up with a unique fundraising idea for Jack & Jill. The winners were then given a design thinking session by Bank of Ireland’s Innovation team that helped bring their idea to life.

“I wish to thank all colleagues who contributed to the delivery of our pledge to Jack & Jill over the past two years. I am very proud to have led this initiative on behalf of the Bank. The level of funding raised is truly fantastic”

Carmel Doyle, Interim CEO of Jack & Jill said on the finishing of the partnership:

“Bank of Ireland’s support has been phenomenal. From the first day we started working with the Bank we were bowled over by the level of commitment everyone had to delivering the 20,000 hours home nursing care and respite to the 350 very sick children under our wing. The difference that this has made to Jack & Jill families is life changing”. 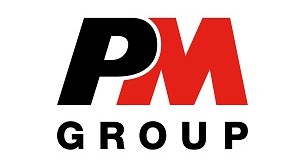 The €50,000 bursary is open to sixth year and transition year (TY) pupils over a four-year period. The bursary will support students’ interest in Science, Technology, Engineering and Mathematics (STEM) and encourage them to pursue third level education. The collaboration will include the provision of laptops for a selected group of leaving certificate students who 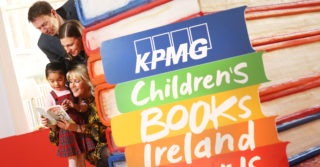 The KPMG Children’s Books Ireland Awards recognise excellence in writing and illustration, in Irish or English and is open to authors and illustrators who are born in Ireland, are permanently resident here, or are citizens of Ireland. The annual awards, now in their 30th year, are considered the highlight of the year for those involved 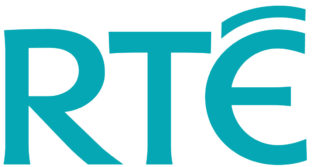 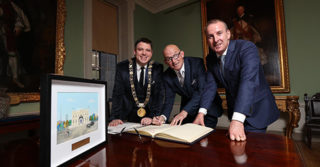 Dublin Bus received the prestigious Lord Mayor’s Award, making them the first transport provider in the State to do so. The award was given for Dublin Bus’ commitment to providing an accessible service for all, as demonstrated by the work of their Travel Assistance Scheme. Winners were announced by the Lord Mayor of Dublin, Councillor