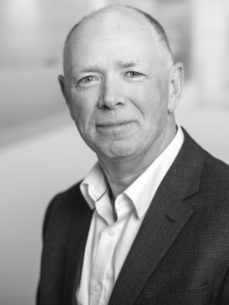 Dave has worked in PM Group for 30 years and during that time has been involved in all areas of the business. A Chemical Engineer, Dave’s primary experience of engineering and construction was gained leading significant projects for a number of multinational companies in Ireland and internationally.

Dave joined the Board of PM Group in 2006, became Managing Director of Western Europe in 2008 and was appointed Group CEO in 2011.

An Alumnus of CIT, Dave is a Chartered Chemical Engineer, a fellow of Engineers Ireland and also holds an MSc in Executive Leadership.