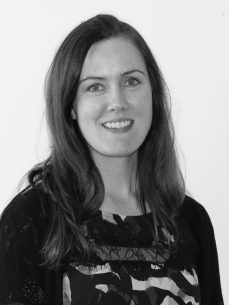 Anna has been working in BITCI since November 2004. Prior to joining she worked in Business World on Ireland’s Top 1000 Companies listings and other media content. She began in BITCI in an administrative role and in 2007  became Coordinator for Ready for Work, the work placement programme for marginalised jobseekers. As well as Ready for Work she has helped in the development of  BITCI’s Ballymun Youth Guarantee project, Sli Beatha, for those with significant mental health challenges, SSE Airtricity’s inclusive employment initiative SSE Works and more recently the Get Ready pilot programme in partnership with businesses and The Salvation Army.

Anna has a BSc in Social Sciences from Leeds Metropolitan University and an MPhil on the Social Impact of New Technologies from Dublin Institute of Technology.