Impacting on Student Retention in Ireland 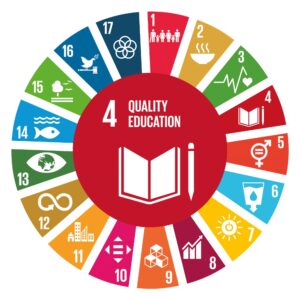 BITCI supports student retention in Ireland and we do this by partnering the schools that are listed and targeted under the School Completion Programme initiative.  This initiative is one of a myriad of supports that are part of the Government’s Delivering Equality of Opportunity in Schools (DEIS) Strategy.  This initiative was designed to give tailored support to schools who have a high concentration of disadvantage.  The DEIS strategy was updated in 2017 DEIS Plan 2017 and it set out that The Schools’ Business Partnership was to expand under Goal 92.

BITCI sought the funding to undertake this expansion which took some time to materialize.   Eventually in 2021 we received the funding to provide partners to the following schools.   At the end of last year we had achieved that for all but one school.  The schools in blue below were schools that we were already working with for some time as they were in the School Completion Programme but not in DEIS. 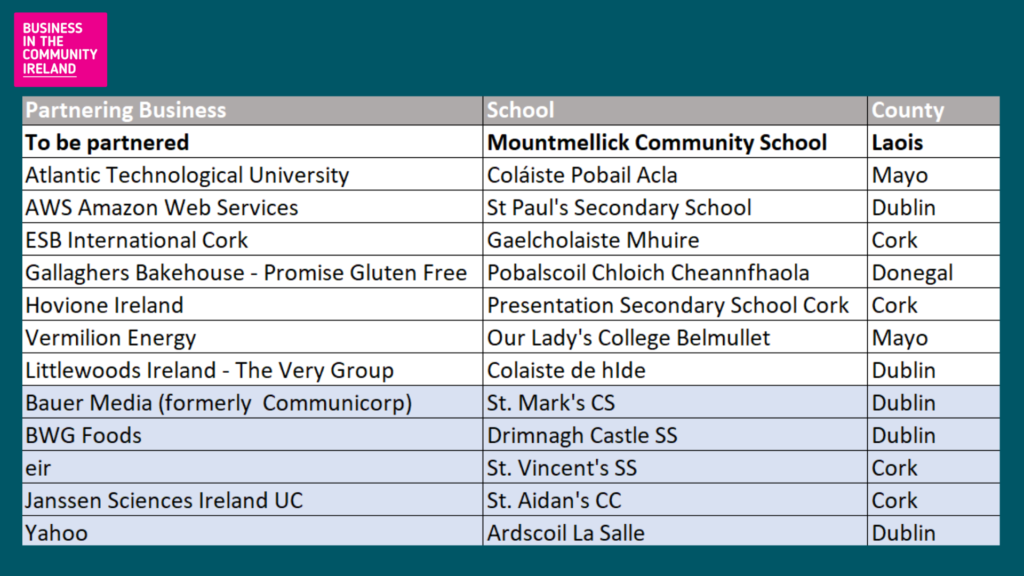 We are calling on any businesses in the Laois area to consider partnering Mountmellick Community School as we want to ensure the students in that school have a quality insight to the world of work by next autumn and would welcome hearing from any interested business.

The insight to the world of work is a fundamental activity that has been proven to greatly reduce the chances of becoming NEET (not in education, employment or training).   UK research in 2012 by the Education & Employers’ Taskforce found that 26% of young people who could recall no contact with employers whilst at school went on to become NEET. It was 3.4% for those who had taken part in 4 or more activities involving employers (career insight, mentoring, work exp, work tasters).

Currently we work with 180 post primary SCP schools and 58 primary schools.  Our ambition is to grow the literacy and numeracy supports to 105 DEIS schools by the end of 2023.   We are also looking forward to meeting the Department of Education this summer to discuss the latest expansion of schools to be included in DEIS which was announced in March Minister Foley announces major expansion of DEIS schools and we are excited about this and how BITCI might assist these schools. 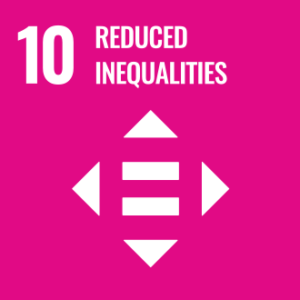 For more information on how to get involved with our programmes, click here.