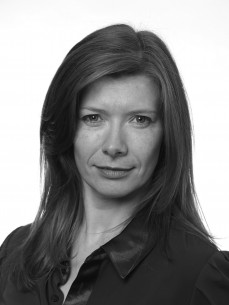 Moira joined in February 2007. She advises companies on communicating their sustainability and corporate social responsibility.

Moira heads up the Marketing Team which promotes all aspects of the organisation and the impact of the network. A key focus is on leveraging digital marketing channels to promote us at the trusted adviser on CSR and sustainability in Ireland.

Prior to joining, Moira was Head of Marketing at the Irish Film Board, Ireland’s national film funding agency and was responsible for raising the profile of the Irish film industry both nationally and globally. She has also worked in a number of IT companies in various marketing roles.

Moira has over 20 years’ experience in marketing; specialising in communications, event management and PR. Moira sits on the board of Dublin City FM and has appeared in numerous media including Morning Ireland, RTE News, Sky News and The Ryan Tubridy Show. She holds a BA in International Marketing and Japanese from DCU.