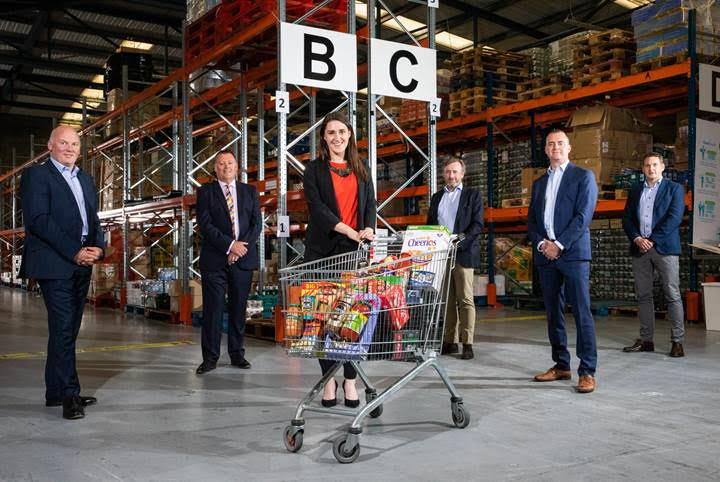 Four of Ireland’s leading retailers – Tesco, Aldi, Lidl and EUROSPAR – have come together to support a new food initiative by FoodCloud called ‘Food For Ireland’, to help meet the unprecedented demand on FoodCloud’s services from charities and communities across Ireland affected by Covid-19.

FoodCloud has experienced a doubling in demand for its food redistribution services in recent months. Between March and June this year, 968 tonnes of food, equating to 2.3 million meals, were distributed through retail partners and FoodCloud’s three hubs.

In an unprecedented move for the environmental charity,  who have been working with the food industry to redistribute their surplus or excess food across Ireland since 2013, FoodCloud are now working closely with their retailer partners to bridge an increasing gap in supply to those most vulnerable within communities across Ireland as highlighted in FoodCloud’s most recent Covid-19 charity survey.

Research carried out among 121 of FoodCloud’s charity partners identified a 70% increase in demand for food as a result of Covid-19. The research found that there are three groups within society most affected by the gap in supply of food; those over 65 years of age (49%), single parents (36%) and people with mental health concerns (30%).

The research also established the cause of this surge in demand for food with the majority (77%) citing the impact of Covid-19 on household income and the financial pressure as a result of loss of income, 33% referenced the closure of schools and access to meals and snacks for kids, and 37% said it was a result of self-isolation with many of whom could afford food, but could not access it due to the on-going restrictions.

FoodCloud CEO Iseult Ward said: “No one should go hungry during the Covid-19 pandemic; however, the reality is there are hundreds and thousands of vulnerable families and people in communities across our Island who cannot get access to food. Whilst tackling the environmental issue of food waste remains critical to our core climate objectives, we are now calling again on people of Ireland to work collectively for the greater good of society.”

She added: “We are in uncharted territory and although we may not be able to do all that is necessary, we must try and do all that is possible.This initiative shows how business can be at the forefront of leading social change providing a lifeline to those who need food the most”.

Eamonn Quinn, Chair of The Food Waste Retail Action Group, supporting FoodCloud in facilitating the cross-retailer initiative said: “This is not the first time that we have seen collective action from Ireland’s retail sector, with whom I and FoodCloud have had the opportunity to work with as part of the DCAEE Retail Action Group on food waste. Food For Ireland is an initiative that we can all get behind, and a great example of collaboration in the retail sector that is in support of local communities”.

As part of the ‘Food For Ireland’ initiative, participating retailers will host a national food appeal in over 400 stores across Ireland from 17th – 20th September in a bid to meet the target of 280,000 meals which is the immediate need.  Across the four days, shoppers can donate much needed non-perishable food which will then be redistributed directly to charities across Ireland who have highlighted a shortage.

In addition to the in-store collections all retailers have reached out to their supply chains to support FoodCloud access more food.

The food items that are needed most include: breakfast cereals, cooking sauces, hot drinks, rice and pasta, tinned soups and beans and tinned fruits including tomatoes. Once the food items have been collected from retailers nationwide, FoodCloud will work with over 320 volunteers over a four-week period to redistribute the goods to over 250 charities across Ireland who have highlighted a deficit in food supply. 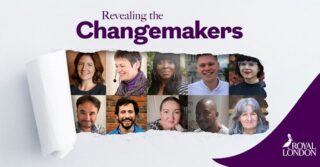 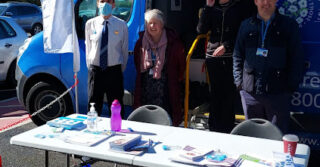 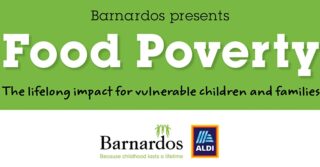 New research launched by national children’s charity Barnardos and leading grocery retailer Aldi Ireland , found that a quarter of Leinster parents often worry about not being able to provide food for their children and nearly three in 10 people in Ireland have witnessed child food poverty first-hand. The research comes as Barnardos hosted a forum on child