As part of our Elevate Pledge Inaugural report launch, we delve deeper into some of the successful diversity and inclusion initiatives highlighted in the report. In this piece, learn about eir’s  Gender Pay Gap Report. 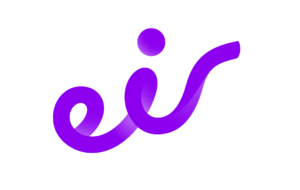 What was your diversity & inclusion goal?

eir is the principal provider of fixed-line and mobile telecommunications services in Ireland with approximately 2 million customers. We have the most extensive telecommunications network in Ireland both in terms of capacity and geographic reach. At eir, our purpose is clear, we are connecting for a better Ireland, and a better Ireland is a fair and inclusive place where all people have access to decent jobs and the opportunity to thrive in an equitable society.

Can you describe your diversity & inclusion initiative?

Eir is a company founded on its infrastructure and building major infrastructure is traditionally a male dominated role and that, in part, has created a set of circumstances where there is a pay gap resulting from various inequalities women face in access to work, progression and rewards.  In order to create a sustainable business, the company has recognised that resolving this gap must be sewn into the core strategy of eir’s future development.

eir was the first telecommunications company in Ireland to publish its Gender Pay Gap.

In recent years we have put in place structures that reduce gender pay inequality. For example, in 2018 we began insourcing our customer care division, which required recruiting 1,000 new employees. This gave us the opportunity to build equality and inclusion into the new workforce. We did this by introducing a range of practical initiatives, such as gender balanced hiring panels, a gender inclusion employee network (known as #SheLeads), leadership development programmes in teams with a higher percentage of female employees than that which was seen historically.

Oonagh O’Reilly, chair of eir’s #SheLeads notes that eir has committed to addressing the pay gap between men and women in eir. eir believes this ongoing review is a strategic imperative, owned and led from the top of the organisation. We have committed to regularly monitor our gender pay and representation data and to publish our pay gap data on an annual basis and embrace the actions required to increase the gender balance and general diversity and inclusion.

Can you share your top tips on running a similar initiative?

eir is committed to playing our part in building a better business for the future. Going forward, we will continue to actively champion gender equality and we know that we can drive further positive change through collaboration and sharing what we’ve learned with others. The gender pay gap report is a statement of eir’s values and we hope that it will inspire more businesses to publish their own report, as together we can build momentum towards achieving gender equality in Ireland.

Learn more about the Elevate Pledge. 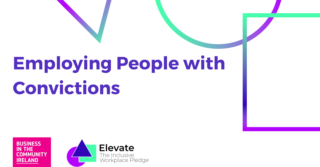 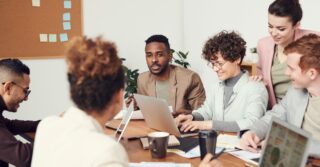 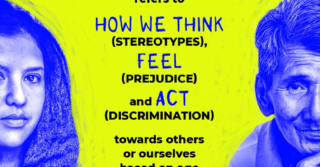