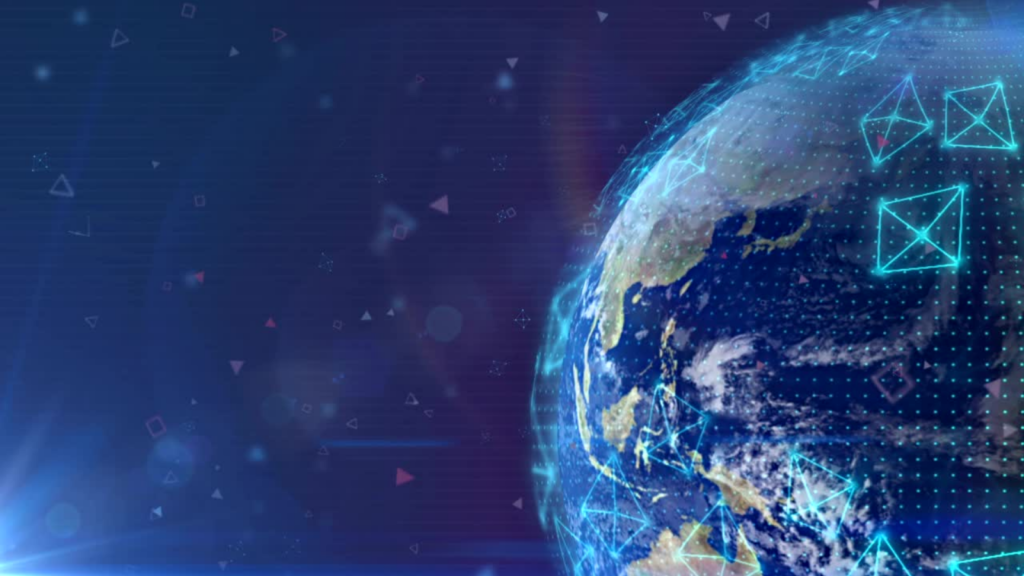 What is digital pollution?

Digital pollution is responsible for 3.7% of CO2 emissions globally – 50% more than air transport (2.4%)

Digital pollution encompasses three elements: manufacturing, practices, and e-waste. Manufacturing and e-waste are the elements most talked about, and for good reason: as devices get smaller, and the number of internal components gets larger, the manufacturing and the environmental waste of devices has never been greater. Indeed, the mobile phones used in the 1960s were made of just 10 components, while each of today’s smartphones are composed of approximately 54. The ways that components are extracted are problematic, and the fact that the number of components required is growing is similarly problematic.

The huge internet infrastructure is also often not considered. This comprises data centres, servers, undersea optic fibre cables, relay antennas, wi-fi boxes and much more, all of which process every little action you perform online. Hence every time an email is sent, it can literally go around the world. As a result, sending a standard email can produce 4g CO2e while a longer email with attachments can produce 50g CO2e.

That’s not all, each time a search query is performed, the carbon footprint generated and released into the atmosphere from this action amounts to about 0.9 g of CO2, and each web page that remains open must continuously connect to its server. While watching a video online seems harmless, it’s one of the most CO2e intensive online activities, watching a video for an hour is equivalent to releasing 130g of CO2 into the atmosphere or plugging in a refrigerator for a full year! Streaming is responsible for 60% of data traffic on the web, and the total amount of online videos on the internet equal 1% of global GHG.

Some of the actions we can all take to reduce our digital carbon footprint include:

There are other small steps we each can take to reduce the digital pollution we are responsible for, such as, turning off your computer at the end of each day and unplugging computers and phones when fully charged. In terms of company actions, one way of embedding change is to establish new norms, raise awareness of the issues and communicate with your teams.

Establish new rules for everyone, so no one will be surprised if you turn off your camera during a meeting.

You can also organise a digital clean-up day like we are planning at BITCI and involve everyone in the action, make space and declutter your digital storage, on computer, your hard drive, the cloud, and your mind!