The 54th BT Young Scientist & Technologist of the year Award

On the second week in January the 54th BT Young Scientist & Technology Exhibition took place in the RDS Dublin. This is now the 17th consecutive year for the global communications company, BT, to run, organise and sponsor the Exhibition. Resulting in one of the islands largest and longest standing education CSR efforts on record. The event can only happen with the immense effort of all the BT team and volunteers who went beyond the call of duty to ensure that everyone who entered the halls of the RDS had a great and enjoyable experience. Nearly 200 BT staff volunteered pre, during and post event, recording an incredible 5,509 volunteer hours.

The event brings together some of the country’s brightest young minds as they compete to take home the coveted title of the BT Young Scientist & Technologist(s) of the Year 2018. The winner of the 54th BTYSTE was Simon Meehan, aged 15, a Transition Year student from Colaiste Choilm in Cork. Simon took home the top prize for his project entitled ‘Investigation into the Antimicrobial effects of both aerial and root parts of selected plants against Staphylococcus’ aureus. His project was part of Intermediate section Biological and Ecological category.

The coveted prize was presented to the winner by Minister for Education and Skills Richard Bruton and managing director of BT Ireland, Shay Walsh. 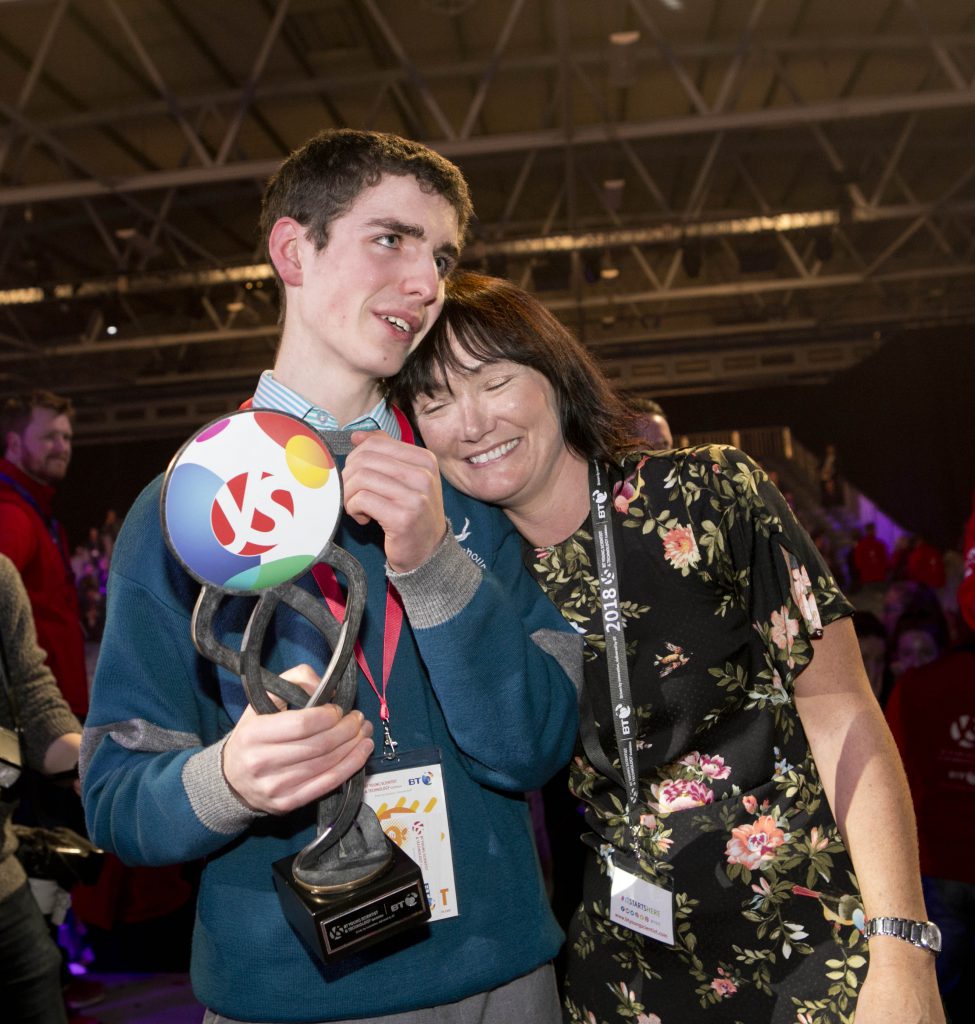 Simon’s award includes the largest prize fund yet of €7,500, the BTYSTE perpetual trophy and an exclusive trip to Bletchley Park in the UK, the infamous World War II coding centre. In addition, and uniquely this year, the winner will have the opportunity to represent Ireland at the 30th European Union Contest for Young Scientists, taking place in Dublin in September 2018. This will be only the second time in the 30-year history of the competition that Ireland will host this prominent international event.

President of Ireland Michael D. Higgins officially opened the Exhibition at a special ceremony attended by students, teachers, Exhibition partners and stakeholders. During the week a festival of science and innovation took place with over 20 shows a day available for students and visitors to see, including one of the world’s most loved science acts, ‘Ministry of Science UK’ and guest appearances from people like Dr. Norah Patten, Ireland’s astronaut in training, Kevin Mitnick, ‘the world’s most famous hacker’ and broadcaster Jon Snow. Other shows returning due to popular demand included mentalist David Meade, The Real Science of the Circus, 3D Space Journey and the incredibly popular World of Robots.

There were 550 projects on show at this year’s Exhibition across four categories: Technology; Biological and Ecological; Social and Behavioural Sciences; and Chemical, Physical and Mathematical Sciences. This year’s projects covered a wide variety of topics, from homelessness to the HPV vaccine and everything in between.

Click here to watch the highlights from the week.

Listen back to the speech from the President of Ireland Michael D. Higgins at the opening ceremony. 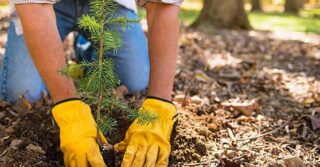 NortonLifeLock has a focus on transparency and a long history of providing an annual disclosure of our most critical Corporate Responsibility commitments. Preserving a culture of trust is a principal part of our operating model, and we’ve used this information to help inform, empower, and engage our stakeholders. Building on that culture of trust, we 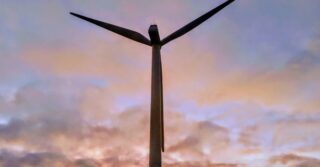 Retailer also sets out Group-wide commitment to cut emissions from its supply chain and products to zero by 2050 New ambition is in line with UN aspiration of keeping global warming below 1.5C Tesco will set out plans on how to cut emissions from all key emission sources Call to action to suppliers to work 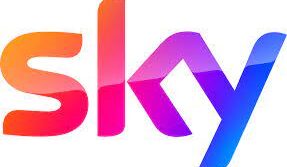 Sky has published its Group-wide Impact Report looking at the bigger picture of the societal and environmental progress the organisation has made in the period January to December 2020. The report outlines how Sky supported its customers, people, and local communities as well as the industries it operates in, through the Covid-19 crisis. It 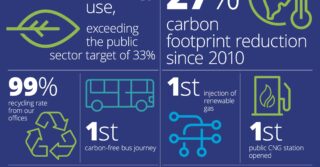 Gas Networks Ireland has reduced its carbon footprint by 27% over the last decade, according to the company’s 2019 Sustainability Report. The network operators also exceeded the public sector energy reduction target by 11%, delivering a 44% reduction, with plans to reduce its carbon emissions even further in the future, both within their own operations and from