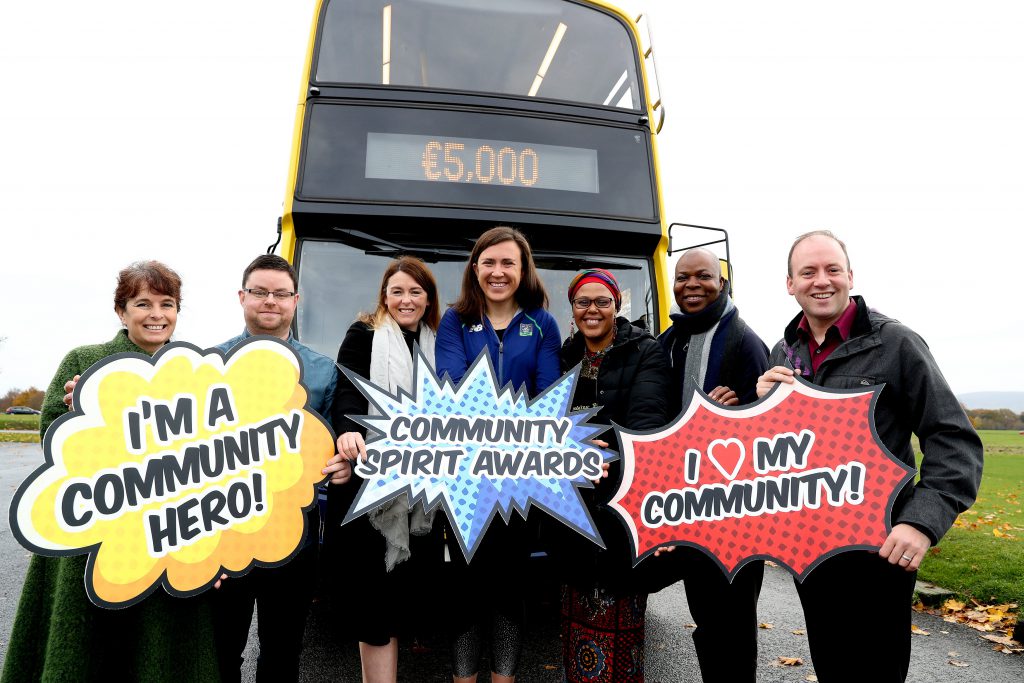 Thursday November 8, Olympic medal-winning hero Annalise Murphy took some time out from her busy training schedule to help announce the winners of the 2018 Dublin Bus Community Spirit Awards. 85 voluntary and community groups from across Dublin will find out the value of their award, €1,000, €2,000 or €5,000, which will allow them to develop new projects, improve their locality and help raise community spirit. The full list of winning groups is available at www.dublinbus.ie

Across Dublin, voluntary andcommunity groups work selflessly to raise community spirit and improve lives. Behind each group there is a driving force, one, two or a small group of people, viewed as heroes, just like Annalise, to their local communities. Each year five groups win the top coveted award of €5,000. This year’s top five winning groups are Cooking for Freedom, a group set up by asylum seekers living in Direct Provision who have a passion for food which finds cooking spaces where they can cook their own food and in doing so empower, improve mental health and encourage friendships; CARI, a leading voluntary organisation with a proven record of accomplishment in providing child centred specialised therapy and support services to children, families and groups affected by child sexual abuse; Acquired Brain Injury Ireland, Ireland’s leading provider of community based neuro-rehabilitation services for people who have acquired a brain injury and which has centres across Dublin; Genesis Psychotherapy and Family Therapy Service, a community based psychotherapy and family therapy service supporting residents of Dublin 15 which offers child and adolescent therapy, adult therapy and family therapy to the local community; and Children in Hospital Ireland, the only charity of its kind which manages a volunteer led play facilitation service across four hospitals in Dublin and who will use their Community Spirit Award to pilot an activity programme specifically for teenagers.

Speaking about the announcement of this year’s Community Spirit Awards winners, Annalise Murphy said: “Voluntary and community groups create so much positive change in their local communities. It is truly inspiring and empowering to see these local heroes creating real change in and improving people’s lives across Dublin. I’m in awe of those people behind these groups who dedicate so much of their time to making other people’s lives and their communities better. They are the foundations which hold our city together.”

Dublin Bus is honouring the heroes behind some of this year’s Community Spirit Award winning groups, including Cooking for Freedom, and has produced a selection of short videos to celebrate them. The videos, which include interviews with their colleagues, family and friends, capture the love and admiration felt towards them and their continuous, selfless work which makes them heroes. Keep an eye on their social media channels from today where the videos will be released.

Commenting about the 2018 Community Spirit Awards, Ray Coyne, Dublin Bus CEO said: “Since the Community Spirit Awards began in 2004 Dublin Bus has provided grants to over 1,800 grassroots voluntary and community groups. We operate in communities throughout Dublin so it is hugely rewarding for us to be able to give back to groups which make these communities what they are. It is also fantastic to be able to honour the heroes of these groups, those people who work tirelessly and in doing so selflessly improve the lives of those around them.”

The Dublin Bus Community Spirit Awards is open to voluntary and community groups that are based in the Greater Dublin Area. Groups that are eligible can apply for a grant of €1,000, €2,000 or €5,000. Under the terms of the programme entrants submit an application with details of their organisation and the project which they wish to have funded. Each application is then judged independently. 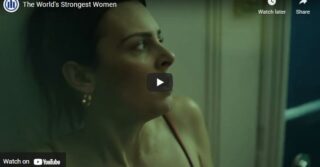 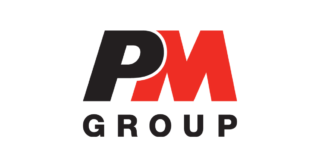 PM Group and Kirby Group help with the supply of an oxygen generator for KC General Hospital, Bangalore