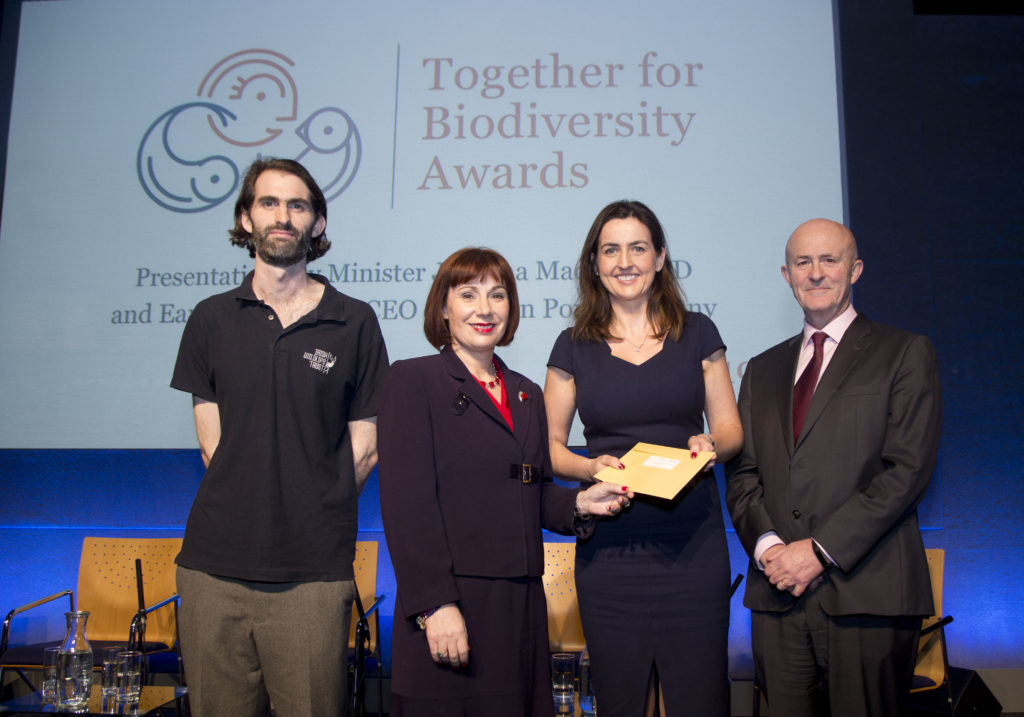 The ‘Our Seeds for Nature’ Charter was agreed at a meeting chaired by Minister Josepha Madigan in Dublin Castle on Wednesday, 20th February, which was attended by Gas Networks Ireland, along with senior leaders from 14 Government, state agency, private sector and non-governmental organisations.

The Charter is a suite of commitments for nature and biodiversity that go beyond the respective organisations’ current work programmes to support, scale up and fast-track the implementation of the National Biodiversity Action Plan.

Gas Networks Ireland’s Seed for Nature comprises of a number of important commitments, including a pledge to manage all of its infrastructure, asset base and office locations on the island of Ireland and in Scotland in line with biodiversity best practice. While a large portion of the natural gas network is underground, there’s also a significant number of above ground installations, with over 200 individual sites which are suitable for biodiversity enhancement. Gas Networks Ireland will strive to have a net positive impact on biodiversity in all its operations and infrastructural projects. As part of its renewable gas strategy, Gas Networks Ireland commits to supporting the All-Ireland Pollinator Plan and the promotion of Red Clover (which is good for bees and the soil) by encouraging farmers to grow this as a feedstock crop to be used for the production of biogas.

Gas Networks Ireland will also continue to engage with its employees, contractors and the communities in which it operates to enhance the understanding and importance of biodiversity. Finally, as a founder member of the Irish Business and Biodiversity Platform, Gas Networks Ireland will be a proud and active participant and will encourage knowledge sharing between members and the wider business community.

Gas Networks Ireland also won the ‘Working Together for Biodiversity’ Award at the Conference for its Biodiversity Enhancement Programme.  With assets all over the island of Ireland, including offices and gas installations with lots of green space, Gas Networks Ireland identified that there was a great opportunity for the company to enhance biodiversity and create a network of pollinator-friendly habitats across the country. Biodiversity enhancement measures including reduced grass cuttings, reduced use of pesticides and the erection of bird boxes have been implemented at 11 sites so far.

Pictured above Environment Manager, Anne Moore, receiving the Working Together for Biodiversity award from Kieran Flood of the Irish Wildlife Trust, Minister for Culture, Heritage and the Gaeltacht, Josepha Madigan TD and CEO of Dublin Port, Eamon O’Reilly. 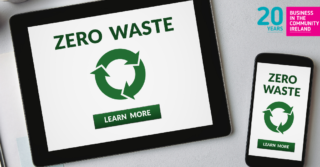 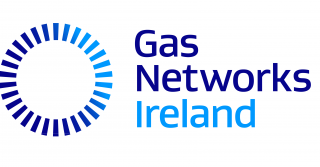 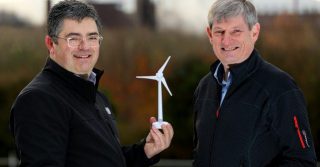 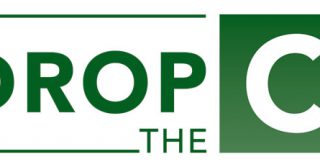