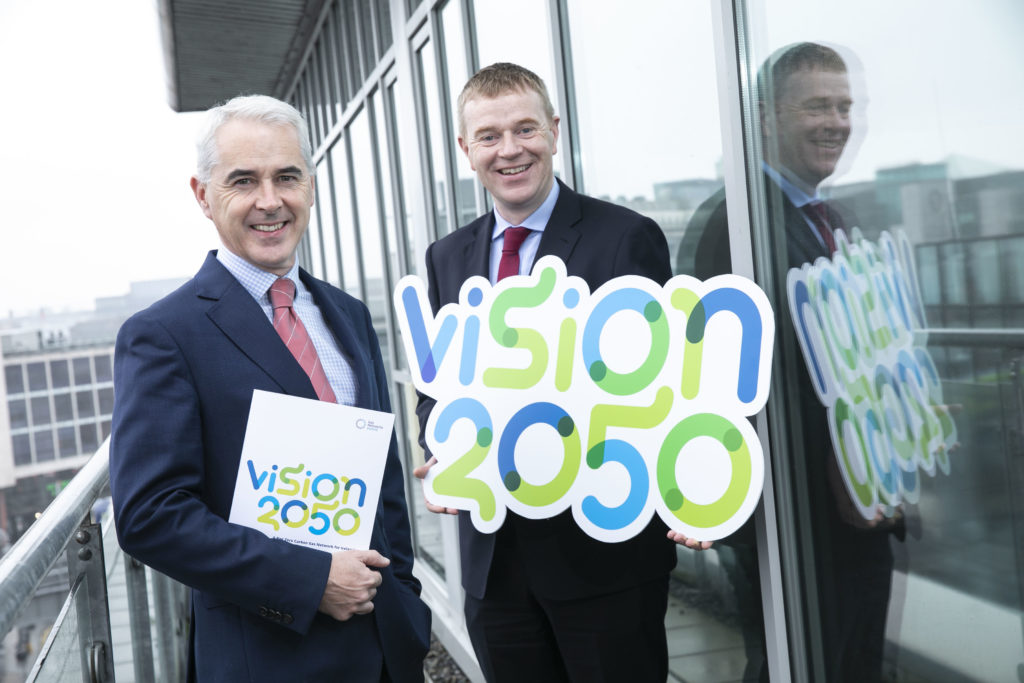 Gas Networks Ireland, together with its parent company Ervia, recently published Vision 2050 – A Net Zero Carbon Gas Network for Ireland. Through a combination of technologies, Gas Networks Ireland sets out how it can reduce Ireland’s total carbon emissions by one third and create a net zero carbon gas network.

Gas Networks Ireland’s vision is that by 2050 half of the gas on Ireland’s network will be renewable gas and hydrogen. The other half will be ‘abated gas’ where carbon dioxide has been removed through the Carbon Capture and Storage (CCS) process, preventing emissions from entering the atmosphere and contributing to climate change.

Cathal Marley, Interim CEO of Ervia said “We believe that natural gas with CCS along with renewable gas and hydrogen are all part of our energy future. We welcome the Climate Change Advisory Council’s recent statement that highlighted the importance of natural gas as a transition fuel and that if we are to decarbonise the Irish economy by 2050 there will be a need for significant deployment of CCS with natural gas as a component of Ireland’s energy system.  This is aligned with the core part of our Vision 2050 roadmap”.

Vision 2050 outlines the role that the gas network and key technologies such as renewable gas, compressed natural gas (CNG) for transport, CCS and hydrogen will play in tackling climate change while also ensuring that Ireland has a sustainable and secure energy future.  Vision 2050 demonstrates how the gas network supports decarbonisation for domestic customers, industrial users, transport, agriculture and power generation.

Denis O’Sullivan, Managing Director of Gas Networks Ireland said, “Because Ireland’s €2.6 billion gas network is one of the most modern and safe gas networks in the world with no capacity constraints, it can be used with minimal investment to facilitate renewable energies including renewable gas and hydrogen.”

“We believe that the gas network has a long-term role to play in meeting our nation’s energy demand and that Ireland cannot achieve its climate ambitions without it. We have already started on delivering our vision for 2050 with renewable gas having successfully been injected into Ireland’s gas network for the first time, opening the first public CNG re-fuelling station as well as working on the potential of hydrogen and CCS technology.”

“We are committed to working with government and policy makers across all sectors, to ensure we maximise the contribution this state-owned asset can make in reducing Ireland’s greenhouse gas emissions by one third while also ensuring we maintain a sustainable energy network in the least disruptive and most cost-effective way.”

Today, gas is used to generate approximately 50% of Ireland’s electricity.  A move to 70% renewable sources for electricity generation, such as wind and solar, is planned by 2030 as part of ambitious national climate action targets. Achieving these targets will require a significant reliance on gas powered electricity generation to provide the balance of requirements and to ensure Ireland has a secure energy supply at all times. Crucially, up to 100% of the carbon dioxide emissions from gas powered electricity generation can be captured through CCS, meaning Ireland can continue to benefit from the reliability of the gas network in a low carbon future.

To find out how Vision 2050 sets a clear pathway to a net carbon zero gas system by the year 2050 visit: gasnetworks.ie/vision2050 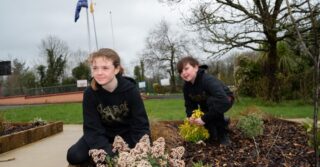 To mark Global Wind Day on 15th June, Energia Group has created a live action and animated film in partnership with a Donegal national school, to promote awareness and citizen education, in line with Ireland’s National Climate Action Plan. The film showcases the pupils from St. Francis National School, in Barnesmore, Co. Donegal and their 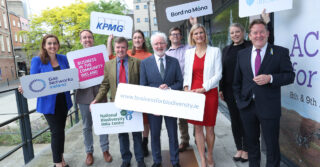 Minister of State for Heritage and Electoral Reform Malcolm Noonan TD and Minister of State for Land-Use & Biodiversity, Senator Pippa Hackett, today encouraged businesses to sign up to  Business for Biodiversity , a new platform to guide them in taking action to tackle the biodiversity crisis. Backed by the  National Parks & Wildlife Service  of the Department of Housing, Local Government & Heritage and the 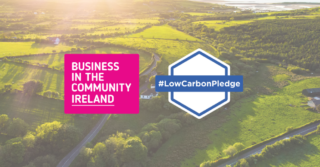 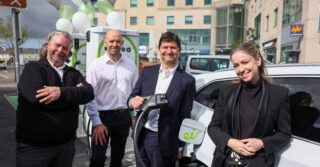 eir, Ireland’s leading telecommunications company, has today announced the installation of seven new electric vehicle (EV) charging stations in County Carlow, with further installations planned across the country, as part of its partnership with EasyGo , the owner of Ireland’s largest eMobility Service Provider network. Following the removal of the Universal Service Obligation for eir to