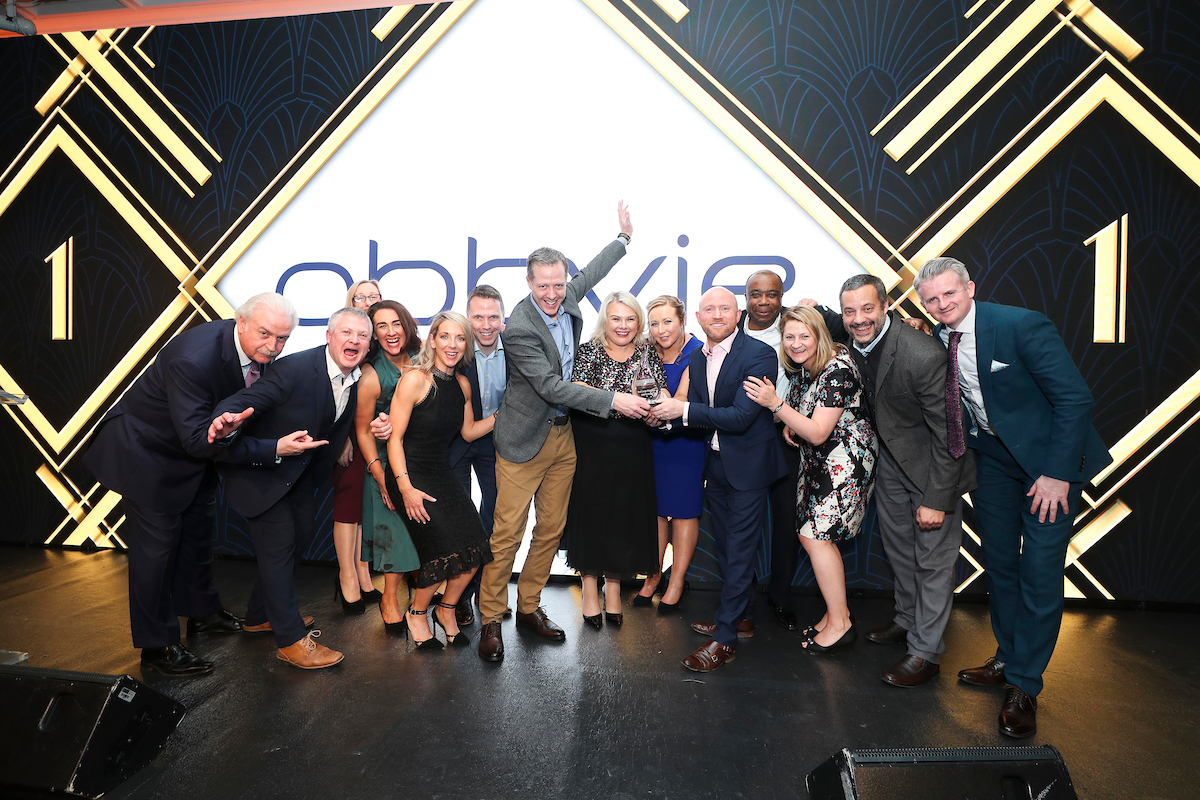 AbbVie, the global biopharmaceutical company, has been named as Ireland’s No.1 large workplace. The award was presented at the 18th annual Great Place to Work Best Workplaces in Ireland ceremony in Dublin last week.

AbbVie has been listed among the Best Large Workplaces in Ireland for the seventh successive year and placed in the top three companies for the past five years, including previously securing the top position in 2018. It remains the highest placed company in the biopharmaceutical/pharmaceutical industry across all categories.

The Great Place to Work Institute, which organises the annual awards, also recognised AbbVie as one of Ireland’s Best Workplaces for Women for the second year in a row.

AbbVie employs more than 700 people at five manufacturing and commercial sites across Ireland. Workers located at the company’s manufacturing sites in Sligo and Cork participated in the Great Place to Work evaluation process alongside colleagues based in Dublin.

The Great Place to Work Institute assesses the policies and practices in place in organisations under nine key areas, including employee development, hiring practices, recognition and communication. It then benchmarks these against other organisations in each country.

AbbVie’s Country HR Director, Samantha Commons said: “Being ranked as one of Ireland’s best workplaces seven years in a row is a significant achievement for the company and reflects a long-running commitment to create and maintain a high-performing company culture. It demonstrates the ambition, drive and passion of our employees across Ireland to make an impact on patients’ lives around the world.”

She added that is was rewarding to see efforts to create a vibrant company culture validated by external recognition. “The No.1 ranking and Best Workplace for Women award are clear endorsements of the fantastic work of our people in bringing AbbVie’s unique company culture to life” Ms Commons said.

Companies are ranked in order on each of these lists primarily based on the confidential input from employees. Each workplace’s score comes from the results of the ‘Trust Index’ employee survey and a thorough company-wide ‘Culture Audit’ assessment of the company’s policies and practices.

Partner at Great Place to Work Ireland, Cathal Divily highlighted the efforts of all participating companies: “Reaching the criteria to appear on the list of Best Workplaces in Ireland is a massive achievement, and has provided a great platform for these organisations to differentiate themselves both externally and internally as employers of choice. While attractive benefit packages will go some way towards employee satisfaction, the companies on this year’s list have realised that their unique and distinctive cultures are what will mark them out in a crowded market.” 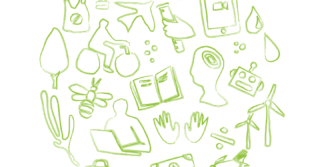 The past two years have presented many challenges, and businesses have pivoted to support their people, clients, and society. We all had to adjust to a new normal and for Deloitte, as it supported clients through the pandemic, increased demand for its services led to continued growth. Against this context, it was important that as 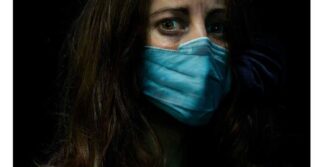 Domestic abuse and how employers can support their Staff at work 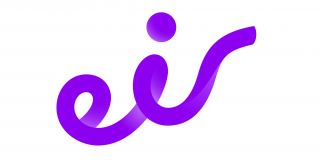 eir recently issued its first Gender Pay Gap Report, which identifies the difference in the hourly wage of men and women, irrespective of their job, qualifications, experience or working pattern. eir’s gender pay gap stood at 11.2% for 2020, which is 2.7% below the national average gender pay gap, but something which eir intends to 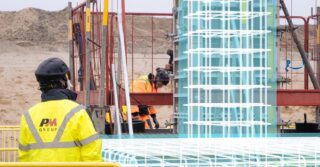