How Inclusive is Irish Society?

Despite recent predictions of a stronger than expected economic recovery, forecasters are still expecting unemployment levels to rise this year to 10% – that’s double the figure pre-pandemic. At BITCI, through our education and employment programmes, we see first-hand both the privileges and the challenges that are part of life depending on background or personal circumstances. As unemployment rates rise, vulnerable jobseekers become increasingly distant from the labour market.

At the heart of our ethos is building inclusive societies.We know that employment offers the single biggest opportunity for an individual to move out of a cycle of poverty and become an active participant in society. However access to employment in Ireland is not equally distributed.

To complement the launch of Elevate The Inclusive Workplace Pledge, BITCI commissioned Deloitte Ireland to support on a piece of research to see just how inclusive Irish Society is.This research highlighted some fundamental inequalities in Irish society. 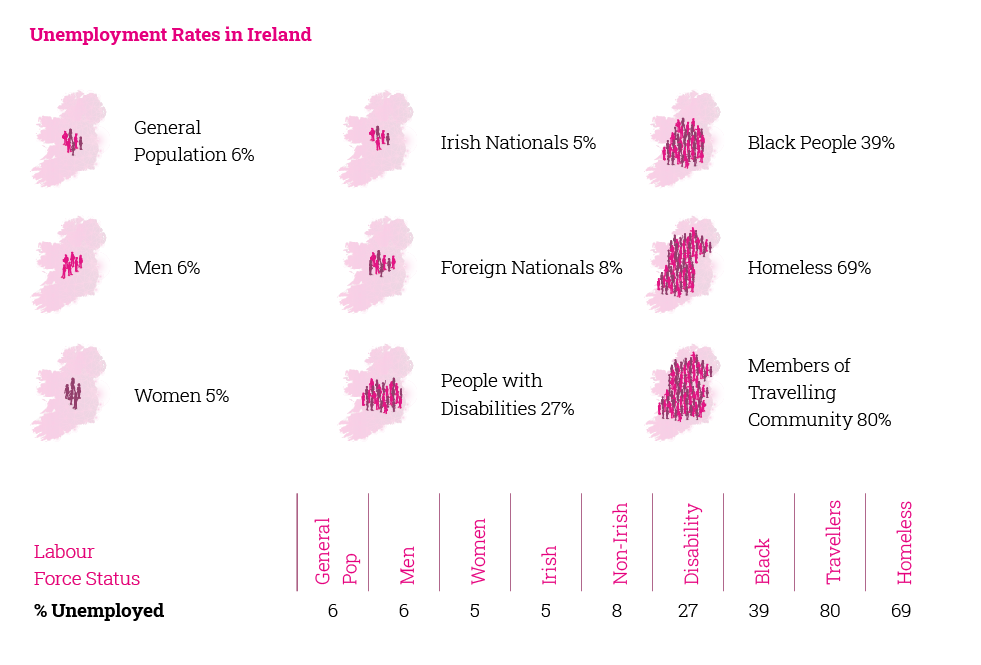 As the above diagram shows, there is a very significant difference between the experiences of certain groups within our society when compared with the general population. Based on latest available data we can see that unemployment for the general population is just under 6%. This rises slightly to 8% for foreign nationals. However the difference is significantly higher when we look at specific groups. At 27% unemployment, people with disabilities are over 4 times more likely to be unemployed. The number rises to 39% for Black people in the Irish Labour Market and to a staggering 80% for members of the Travelling community.

Unemployment rates give one indication of disproportionate disadvantage. Under-employment is another indicator. However, it is difficult to accurately assess under-employment. A 2018 Labour Force Survey revealed over 5% of the workforce were visibly under-employed. That is, 5% of the workforce were actively looking for additional hours. For the purpose of compiling labour statistics, a person needs only to work one hour per week to be considered as employed.

Another area of under-employment is invisible.This relates to individuals who are working in jobs where their skills are not adequately utilised. Women and people with disabilities or caring responsibilities account for a disproportionate amount of part time positions to enable them balance work and home responsibilities. As a result, they often choose between a job they are qualified for or a lower skilled/lower paid job that affords them the flexibility they require.

Invisible under-employment also relates to non-Irish nationals.Often foreign qualifications or work experience will not be considered for roles here, meaning that highly qualified individuals are working in low skilled roles.In a 2021 BITCI survey of 800 migrant jobseekers that engaged with our EPIC programme, 69% were unemployed and 31% were underemployed.

The HEA Graduate Outcomes Survey Report indicates that graduates are less likely to experience unemployment, suggesting that a third level qualification is a key requirement in getting your foot on the career ladder.This has significant implications in terms of ensuring workplaces are diverse. From the Annual Irish Times Feeder School we can see that third level progression from disadvantaged (DEIS) schools has increased over the last number of years. However, at an average rate of 63.5% compared to over 80% from non DEIS schools and as high as 98% from fee paying schools there is still a considerable differential in the opportunities available to students based on the affluence of the area they grow up in.

Impact of the Pandemic

There have been various reports published over the last year outlining the disproportionate impacts of the COVID crisis on different groups. Low earners are more likely to be working in sectors affected by shutdowns and are more likely to have suffered job or earnings loss. These workers will require most support to re-enter the work force.

As the economy starts to reopen and recover from the massive disruption of the last 18 months employers have a key role to play in ensuring equal access across society to employment opportunities. A commitment to building an inclusive workplace reflective of the diversity within our society is an important first step.

Find out more about our Inclusive Workplace Pledge, Elevate.

Diversity & Inclusion is one of our areas of expertise, find out more. 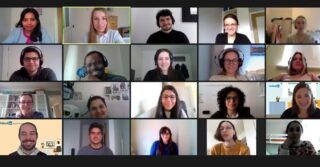 EPIC is a free employment programme targeting asylum seekers and refugees under BITCI’s Business Action on Employment Programmes. It provides 6 weeks of training, including workshops on CV and Cover Letter writing, interview preparation, mock interviews, networking opportunities and more. 70% of EPIC participants have found jobs or entered training or are volunteering. This 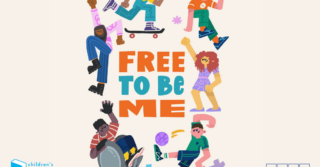 Last September, KPMG and Children’s Books Ireland launched Free To Be Me , a project that ensures that every child can see themselves reflected in a book and exposes children to the lives of others whose experiences and perspectives may differ from their own. The Free To Be Me reading guide features cover artwork by illustrator Ashwin Chacko, and contains 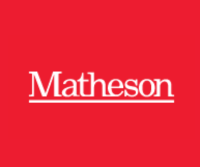 Matheson has announced the 2021 launch of its Diversity and Inclusion Scholarship in association with Trinity College Dublin (TCD).  Renamed the Matheson Cara Scholarship, in honour of late Matheson partner, Cara O’Hagan, and delivered as part of Matheson’s Impactful Business Programme, the scholarship is open to second-year undergraduate students in TCD, including students on the Higher 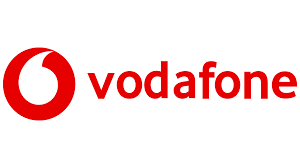 Vodafone is making its Menopause Toolkit available to all Irish businesses

To mark World Menopause Day, Vodafone made its Menopause Toolkit available to all Irish businesses, encouraging employers to engage with their teams on the topic and support employees through all life stages. Recent research conducted by Vodafone estimates that menopause currently affects around 15% of Vodafone’s 100,000 employees globally. As part of the independent study, it